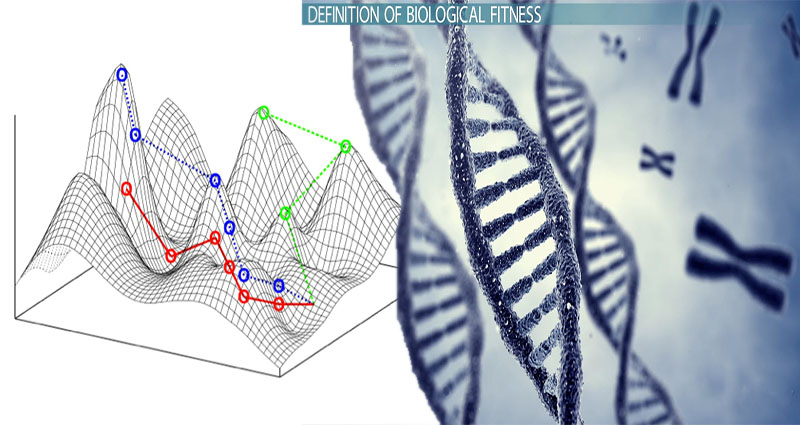 The study of evolutionary biology focuses on the idea that fitness determines reproductive success. Fitness is the proportion of an individual’s genes that will be passed on to the next generation. Genetic differences in an organism’s fitness will affect the frequency of the genotype and make it more likely for it to survive and reproduce. This process is known as natural selection and is a fundamental principle of genetics. The theory behind fitness biology is that genes confer certain advantages to a species, and the fitness of an individual depends on a variety of factors, including the environment.

Adaptive landscapes can be applied to ecological processes, including sympatric speciation, divergence, and gene flow. Adaptive landscapes have been applied to a variety of problems in ecology, from population genetics to evolutionary biology. These tools can help scientists understand the origin and evolution of species.

Using a simple model of the evolution of a species, one can understand how adaptation can drive population size and fitness. The fitness landscape model assumes that a population’s fitness is based on allele frequencies at two loci. However, this is a misleading model since environments can change, and real evolution will not resemble an uphill slope on a static landscape. A more complex model of population size and fitness involves many more loci.

Adaptive potential is a key concept in conservation genetics. The ability to respond to selective pressures via phenotypic or molecular changes is essential for preventing extinction due to maladaptation. High genetic diversity is thought to enhance adaptive potential in populations. Adaptability to environmental changes can therefore be enhanced by increased genetic diversity in populations. It may also be linked to population size. Inbreeding can reduce the fitness of populations, increasing the risk of extinction in changing environments.

Biological fitness as a phenotype

Biological fitness as a phenotyp is an important concept in evolution. It describes the evolution of phenotypic values within a population over time and is based on quantitative genetic principles. There are two major components to this concept: inheritance and relative fitness. Inheritance describes the fidelity with which ancestral phenotypes are transmitted to the descendent population. Generally, genes are regarded as the primary mechanism of inheritance.

Biological fitness as a summary statistic

Biological fitness is often used as a summary statistic in genetics. When populations of microbes are put in a novel environment, they must adapt via mutation to survive. Growth rate is an excellent proxy for total fitness. Growth rate experiments are relatively consistent and estimate the impact of substitutions on fitness. For bacteria, fitness rises rapidly at the start of an experiment and plateaus as the population approaches a new genotype.

How Evolutionary Fitness Is Measured