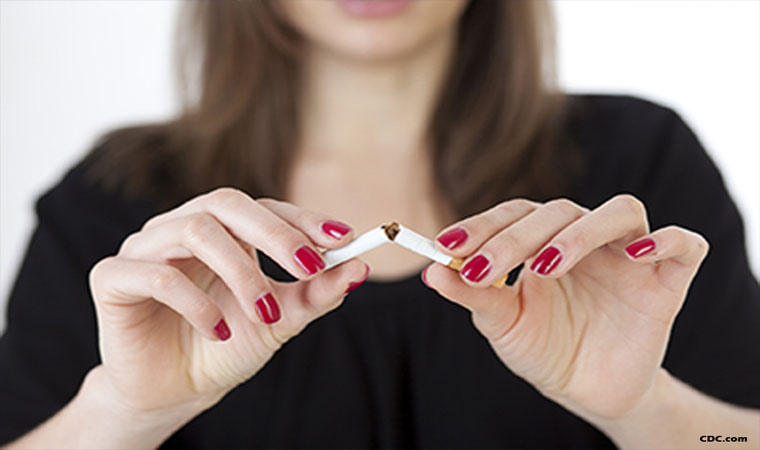 The Cost of Smoking in Our Medical System