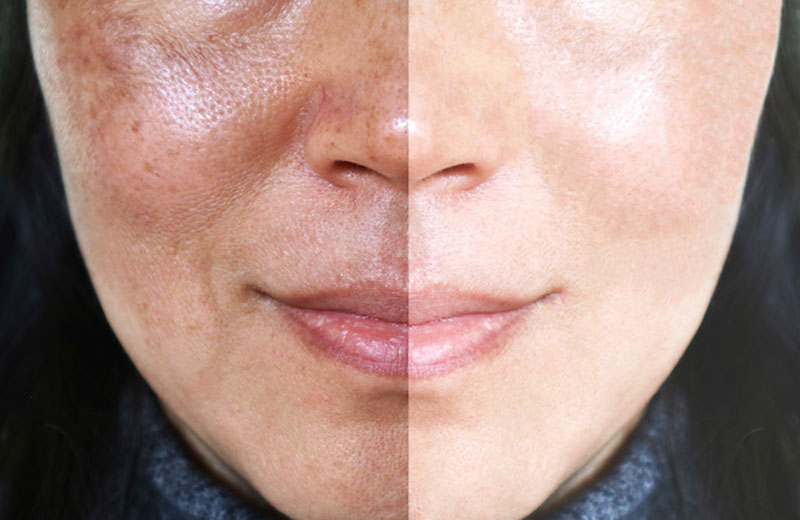 However, with the discovery of the laser and its use in medicine especially in dermatology, results have become more realistic and long term. Used aesthetic lasers are more precise compared to other procedures as it can be controlled with regards to the intensity and depth of penetration, unlike other chemical peelers that are inaccurate and generically mixed for everyone’s use. With lasers, the treatment is individualized and personalized depending on the needs of a client basing on the severity of the dark spots.

Looking for a Better Night’s Rest? This Hemp Extract Could Be Just What You Need